Revolut Junior is targeted at younger customers between the ages of 7 and 17 and was launched in May of last year. With 100,000 children now using the service in Ireland, the company has opted to remove the restrictive top-up limit.

One of the big draws of Revolut for customers is that it’s always improving its service and app functionality, not to mention adding new and exciting features.

This is evidenced by the launch of Revolut Junior, the money management app for kids which the fintech launched around this time last year.

And now Revolut has announced even more good news for those families whose kids use the app, having removed the €40 top-up limit previously imposed for standard Revolut Junior accounts.

Before we get into the specifics of the news let’s first take a quick recap on what the account is and how it works.

What is Revolut Junior?

Revolut Junior is a current account aimed at kids between the ages of 7 and 17. Parents can set up an account for their child from their own Revolut app.

With each account a child will receive a debit card allowing them to make contactless, chip & PIN or online payments - but fully overseen and controlled by their parent or guardian from their own account.

As well as the debit card, Junior account holders will also have access to their own Revolut Junior app, which, according to the fintech, ‘encourages them to acquire financial literacy skills by being able to track their own expenditure and savings.’

Parents can use their own app to remotely freeze the child’s card if it is lost or stolen, or to switch the Junior card’s contactless and online payment functionality on or off. And of course to top them up with money.

The idea behind the account was to instil children with financial literacy skills from a young age, as well as giving parents a simple and manageable way to make sure their children can spend safely.

Here’s our review of when it launched last year.

One of the drawbacks of the Junior account, which we highlighted at the time of its launch, was the €40 cap on the monthly top-up amount allowed for those with a standard account.

However, Revolut has announced it’s now removing this top-up limit for these customers.

This of course means that parents are no longer restricted in terms of how much pocket money they can give their children each month, whereas before it was only €10 a week on average.

Revolut said the lifting of the cap “will come just in time for the resumption of Communions and Confirmations.” 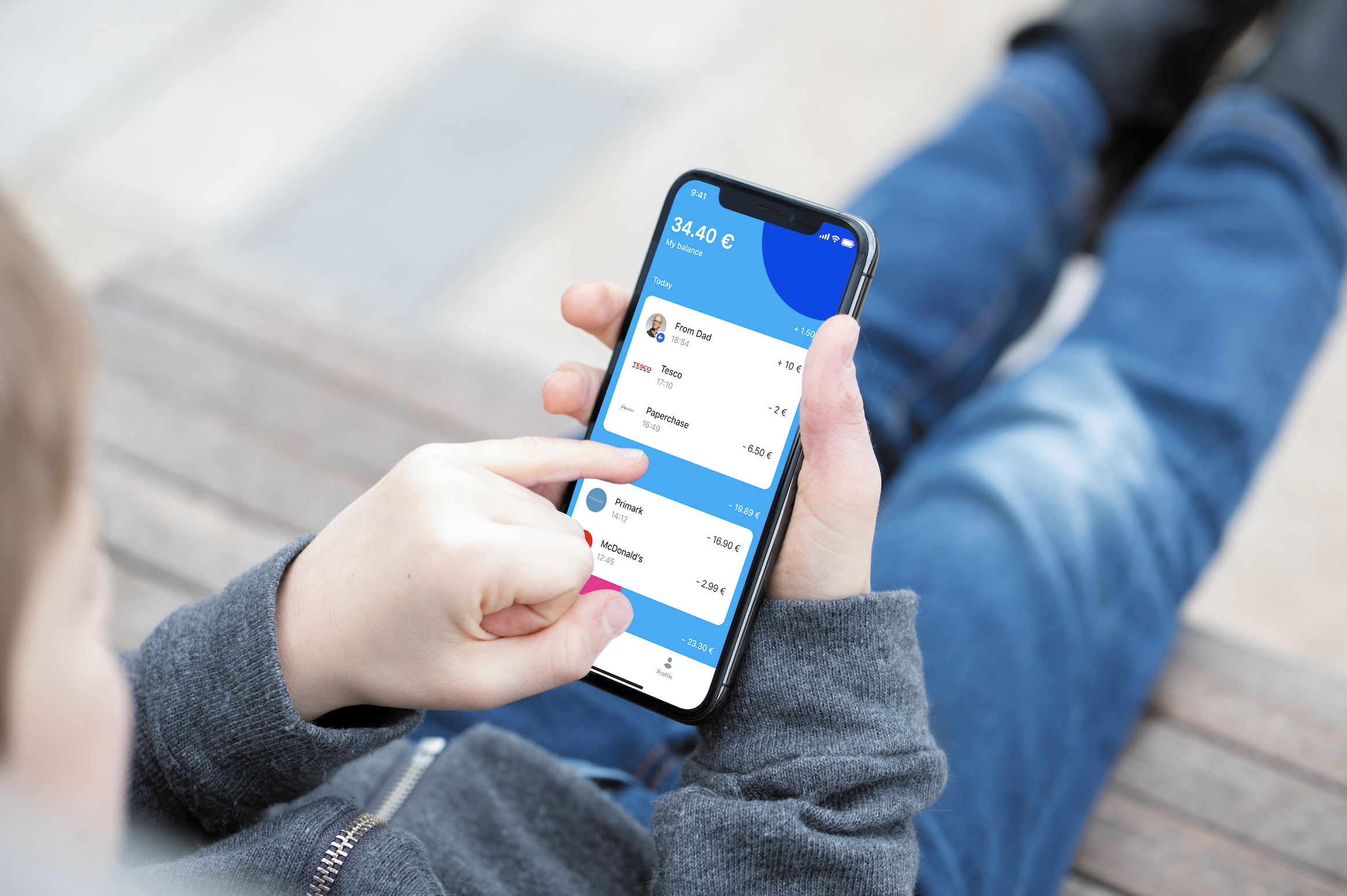 More than 100,000 children are now using Revolut Junior since its launch here last May.

Rather impressively, on average more than 2,000 young people have opened Revolut Junior accounts every week for the past year since its launch.

The numbers signing up to Revolut Junior are in addition to the more than 1,000 people a day who open an adult Revolut account in Ireland.

This now tallies with Revolut’s total number of customers in the country which stands at 1.5 million people to date.

We are delighted that so many Irish parents are using Revolut Junior to help their children learn about money.

Revolut Junior isn’t just a payment card for children: it also helps to teach young people more about financial education, providing them with hands-on experience of how to budget and spend responsibly. Meanwhile parents can rest assured that their children are safe and secure while using Revolut Junior.

CEO on the move

Earlier in the month we reported on the news that the CEO of Revolut Ireland, Joe Heneghan would be taking up the new role of Chief Executive Officer Europe, leaving a vacancy in the Irish CEO role.

Heneghan was credited with overseeing the successful growth of Revolut in Ireland since joining in 2019, helping to double customer numbers in that time.

Revolut Junior, amassing over 100,000 users in little over a year, is also no small feat and doubtlessly one of the reasons for the fintech snapping him up to lead its operations in Europe.

However, Revolut is yet to appoint a new Revolut Ireland CEO but is expected to in the coming weeks as Mr Heneghan takes up his new appointment in Lithuania.

Alternatively, if you want to know more about Revolut in particular and why it’s not technically classified as a bank, take a look at our blog on the topic.

Have you signed up your child or children for Revolut Junior? How have you found it? Will the removal of the top-up limit vastly improve day-to-day use of the service?