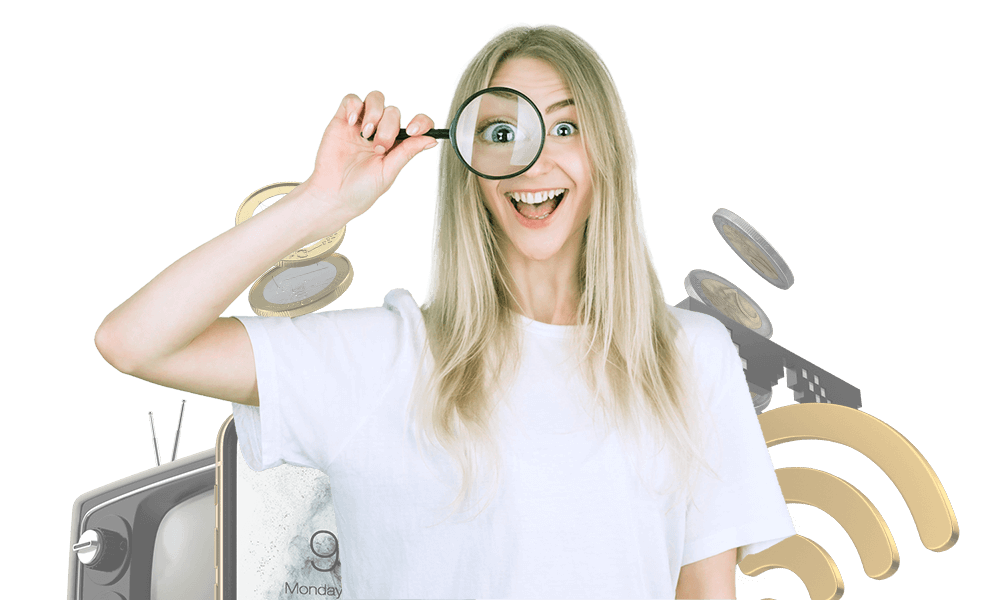 Are you ready for a better broadband package?

or skip this step

Rating based on verified feefo reviews.

Compare Broadband in your county

Try out our new and improved broadband availability checker!

Our broadband tool checks what suppliers are available at your address to find the best broadband bundles for your needs. Our comparison service incorporates the latest rollouts made under the National Broadband Plan. 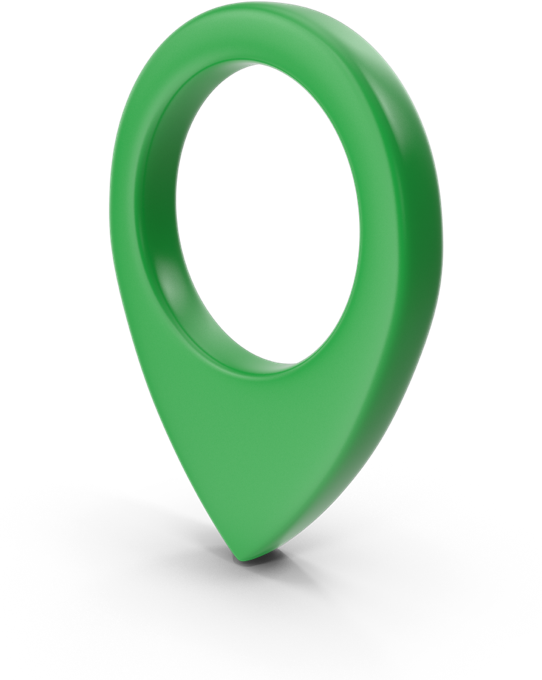 What is the national broadband plan?

The National Broadband Plan (NBP) is an initiative set out by the Government to deliver high-speed broadband services to all premises in Ireland with a particular focus on rural and hard-to-reach areas in which commercial broadband providers are currently not operating.

The main goal of the NPB is to make broadband with a standard base speed of at least 30Mbps available to all premises in Ireland, no matter how rural or remote.

The plan will be delivered through a combination of commercial and State led investment. Once completed, all parts of Ireland will have access to a modern and reliable broadband network, capable of supporting current and future generations.​

What parts of Ireland are covered by high-speed broadband?

According to the Department of Communications, Climate Action & Environment today over seven in 10 premises have access to high-speed broadband from commercial broadband operators. Most of the covered premises are located in more urban and regional areas around the country.

This leaves approximately 540,000 premises where commercial broadband operators are not providing a service. These homes and businesses are located in what is known as the State intervention area, which is what the National Broadband Plan is targeting. They are generally located in remote or rural areas.

What broadband speeds are available in Ireland?

Depending on the region or area of Ireland that you live in, the maximum possible broadband speeds available can range from between 24Mbps for an ASDL connection to 1,000Mbps with a pure fibre or fibre-to-the-home connection.

The maximum capable speed in a given area is generally dependent on the age and sophistication of the infrastructure that delivers it. New infrastructure capable of delivering ultra-fast speeds via fibre-to-the-home connections are being rolled out all the time across the country by the likes of Eir and SIRO but there are still many areas of the country where a fast and reliable connection is not available.

What is the status of broadband in rural Ireland?

There are currently four major broadband providers (as well as several smaller providers) operating in Ireland. These are Eir, Vodafone, Virgin Media and Sky. The good news is that if you live in a city or large town the chances are a broadband service will be available to you from one or more of these providers.

Once you look outside the main towns and cities into more rural areas, things get a little tricky when it comes to finding a decent broadband connection.

*Unlimited Broadband is quoted as cost per month and may include discounts.

Independent Service Rating based on verified reviews. Read all reviews.