PSO Levy increase to be reduced

1st Sep, 2016...
This article is quite old, you might prefer our latest Gas & Electricity pieces
Mark Whelan
Staff Writer

The Commission for Energy Regulation has revised its decision to increase the PSO Levy by 20% from October 1st. Instead, the increase will be of 18%, or €12.10 (incl VAT) per year. This will take the annual PSO Levy for all electricity customers in Ireland to €80.30.

Why is the PSO Levy increasing?

The PSO Levy is a government subsidy which supports renewable energy generation in Ireland and helps secure the nation’s energy supply. Since last year, it has been charged at a rate of €68.20 but, due to falling wholesale prices, an increase is necessary.

You see, some renewable electricity generators are part of a scheme called REFIT and are guaranteed a certain minimum price for each unit of electricity they generate. But when wholesale prices are too low to meet this guaranteed price, the PSO levy fund is needed to make up the difference.

A timeline of the tax

Back in May, the CER announced that it was considering a 32% increase in the tax, which would have added an extra €22 to all annual electricity bills in the country.

But on July 29th, the “final” decision was made and a 20% increase was all that the CER deemed necessary. Well, it turns out that the July 29th decision wasn’t “final” after all.

Due to a “declared overstatement” by the ESB, the CER has adjusted the increase to just 18%, or €12.10 a year. So, from October 1st, all electricity customers will see a PSO Levy charge of €6.70 on their monthly bills, which totals to a charge of €80.30 over the course of a year.

While price hikes are never greeted as good news by the public, the PSO Levy increase is a bad symptom of a very good problem when it comes to electricity prices.

Wholesale electricity prices are now 27% lower than they were at this time last year and wholesale gas prices are down by even more; 35%.

This means that Ireland’s commercial energy suppliers have more scope to lower prices and pass savings on to customers than they did last year.

And over the last few months, we have seen a number of price cuts and large discounts made available to customers. Bord Gáis Energy, SSE Airitricity and Electric Ireland have all lowered prices in the last four months and a number of suppliers have announced discounts of as much as 25% for new customers.

There’s nothing electricity customers can do about changes to the PSO Levy, but the increase that’s due to take effect from October 1st can be easily offset by switching to a cheaper price plan today. 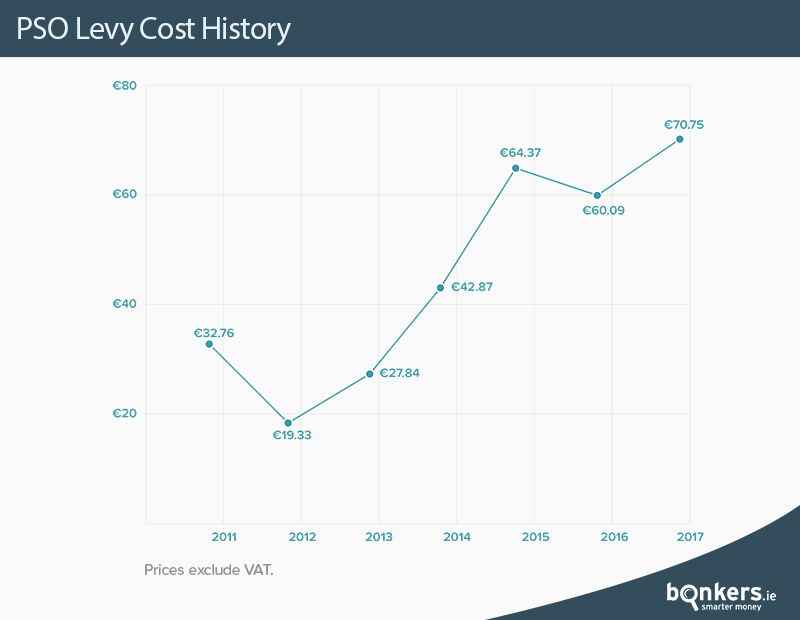 Fig 1: A history of the PSO Levy, excluding VAT