Energia is an independent energy supplier operating in the Republic of Ireland. It has been supplying electricity since 2000 and added gas to its offering in 2009.

Energia is an Irish-based energy company and is part of the Energia Group, formerly Viridian Group, which also supplies consumers in Northern Ireland through Power NI.

Energia invests heavily in renewable technology across the island of Ireland and generates approximately 25% of Ireland’s wind power, and provides 100% green electricity to consumers

Winner at the 2021 bonkers.ie awards 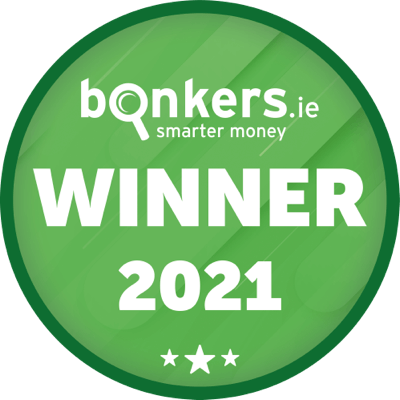 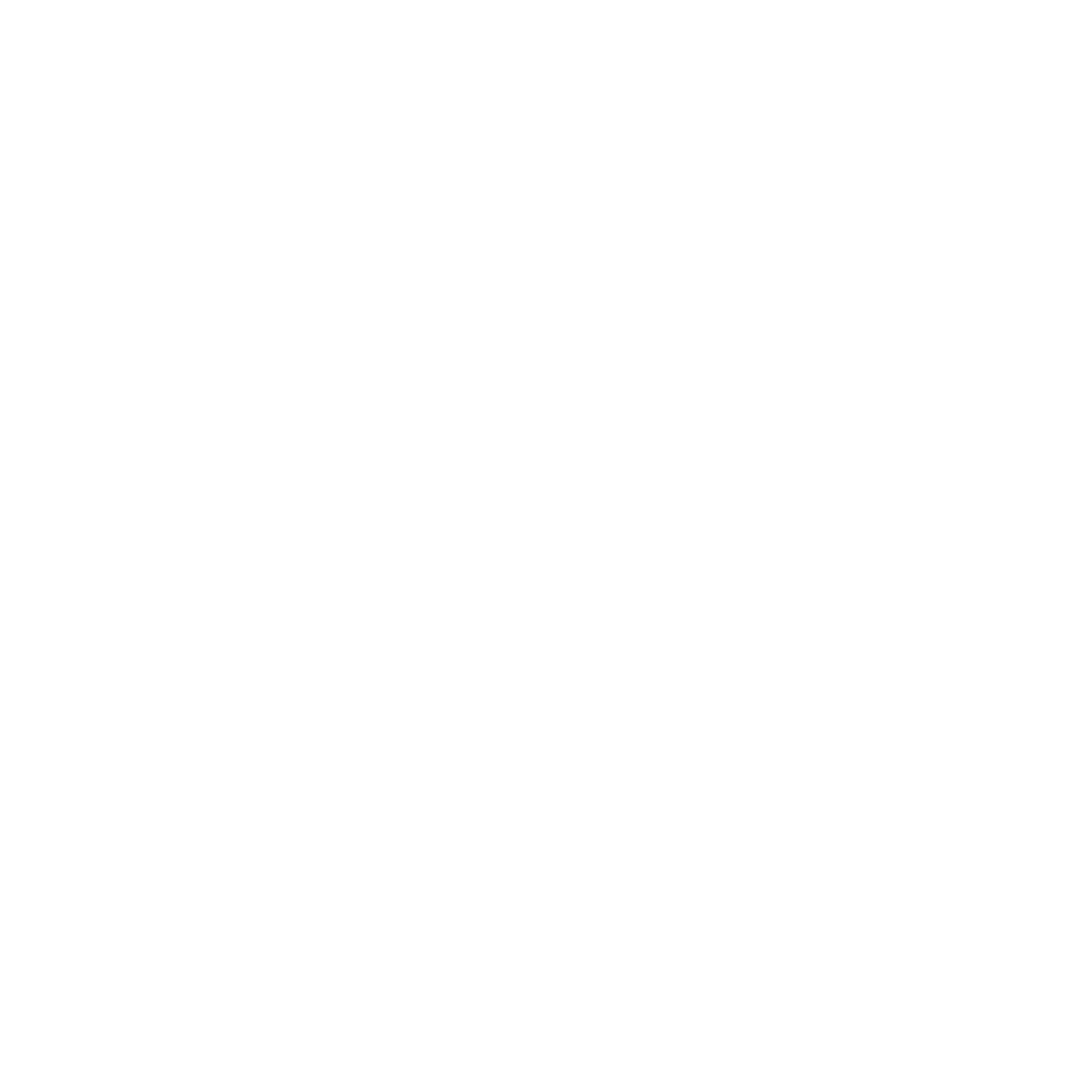 Recent articles where Energia are tagged

Report reveals the best companies in Ireland for customer experience

Energia increases its prices for third time this year

The best smart meter tariffs for charging your electric vehicle

Independent Service Rating based on verified reviews. Read all reviews.